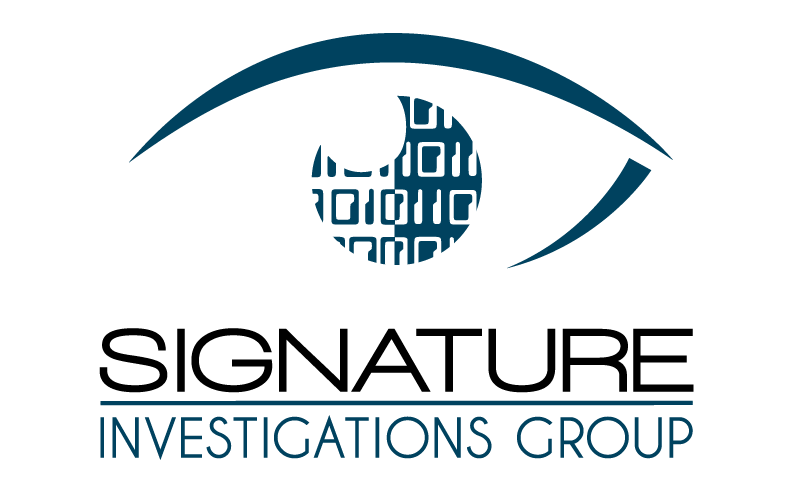 Do you have a situation where you have reason to believe that one of your employees is stealing customers or diverting business? Is a former employee attempting to start a new venture in violation of a non-compete agreement? How can you prove this? In order to obtain a temporary restraining order (TRO), it is important to substantiate the claims that the employee has downloaded proprietary company information, such as client lists, pricing information, trade secrets, designs or plans. The best practice in proving such a claim is employing a Signature Investigations Group Licensed Computer Forensics Examiner (CCFE) who can document and recover the data has been downloaded.

When the investigation goes beyond the digital realm, Signature Investigations Group employs other investigation tools such as surveillance, undercover work, and detailed reporting that can be used legally in civil proceedings.